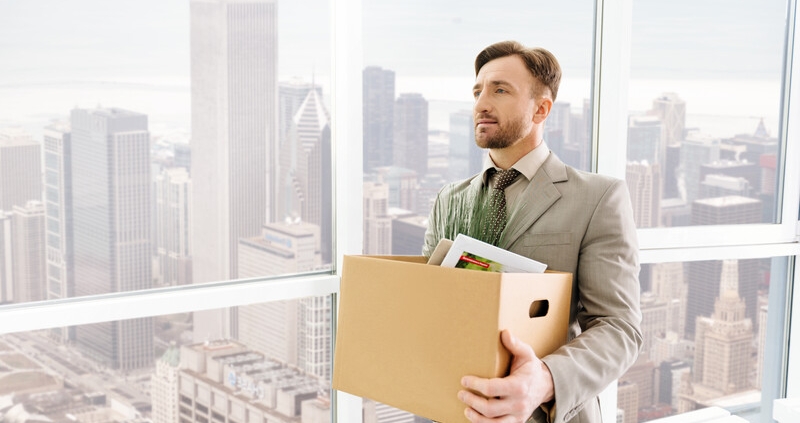 There’s some good news for the office market, according to Transwestern. In the company’s 2021 Q4 review, there was quarterly office absorption of 644,000 square feet, which the company described as “turning a corner,” as “33 out of 51 tracked markets registered positive net absorption as market correction is underway.”

The December job numbers were up 199,000, with about a quarter of them being office-using jobs. That segment of employment was up 1% to 46.8 million, so the number of people potentially needing someplace to work is on the rise.

But there are still strains evident on office space. For one, there’s still an ongoing recovery that has taken wind out of the sails of the market from both the ongoing pandemic with new variants, people and businesses still adjusting to broader working from home, and macroeconomic factors like inflation and supply chain issues pushing up property values but also imposing greater costs on companies.

The Q4 national average vacancy rate crept up 10 basis points to hit 12.6%. That includes demographic shifts from north to south, which means that there is likely some duplication in office space as new units are built to house the shifting companies without necessarily having someone to backfill the old space.

There were 152.7 million sq. ft. under construction in the quarter, which was up 3.1% quarter over quarter, but down 9.1% year over year. That would seem likely due to uncertainty about the market and the large amount of space already available. Why build more when so much could be had?

The asking base rent saw 2.1% annual growth to $25.72 per sq. ft., below the five-year average of 3.3%. Some traditional powerhouses were hit. “The largest, densest and most developed markets have historically commanded significantly higher rental rates, yet pandemic-related trends have diminished these markets’ lead,” the report read. “Since the beginning of the pandemic, the two most expensive markets, San Francisco and New York, have experienced the largest declines in rental rates at -19% and -9% respectively.”

According to Transwestern, “Markets with strong tailwinds prior to the pandemic may be better positioned coming out of the downturn” when looking at three-year net absorption percentage of stock. 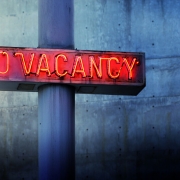 This Converted Fort Lauderdale Warehouse Is Now 100% Leased With Retail, Office Tenants
These Are The Asset Classes Most Resistant To Inflation