Small market and suburban office sales lately are holding up better than their urban counterparts for three reasons: they are smaller assets, they are better basis plays, and they are typically occupied by users who are more likely to have returned to work, according to Craig Tomlinson, Senior Vice President of Northmarq.

He tells GlobeSt.com this and that for Q3 22 in the net lease office sector, there were 71 arm’s length sales in small markets and 90 large (primary) markets.

“Smaller loan amounts and lower basis muted the effects of negative leverage for these buyers,” he said. “Small market office buildings are typically occupied by tenant’s who decision makers are local and more likely to mandate return to work measures.”

Tomlinson said all these factors gave small market office a leg up and he expects the trend to continue.

Flight to Quality ‘Will Drive Tenancy for Foreseeable Future’

The Newmark Office Report finds that “overall transaction cap rates have been stable, but there have been some relatively notable shifts within the office market. The spread between central business district (CBD) and suburban cap rates had closed in 2022.

Furthermore, Newmark’s report said that flight to quality “will drive tenancy for the foreseeable future, though high-quality assets in dynamic suburban markets may hold an advantage over traditionally stable downtown assets.”

Relatively high availability, downward pressure on rents and greater demand for a vibrant worker experience will benefit the upper tier of the office market.

For those with more risk appetite, capitalizing on low pricing for Class B+/Class A- buildings with plans to modernize “could be attractive, along with build-to-core in markets structurally lacking in top-tier office space.” 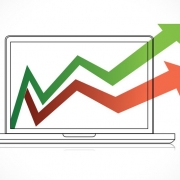 Are We In A Shifting Market? 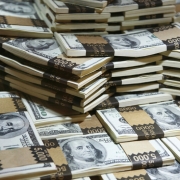 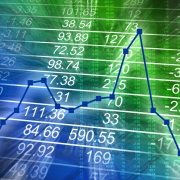