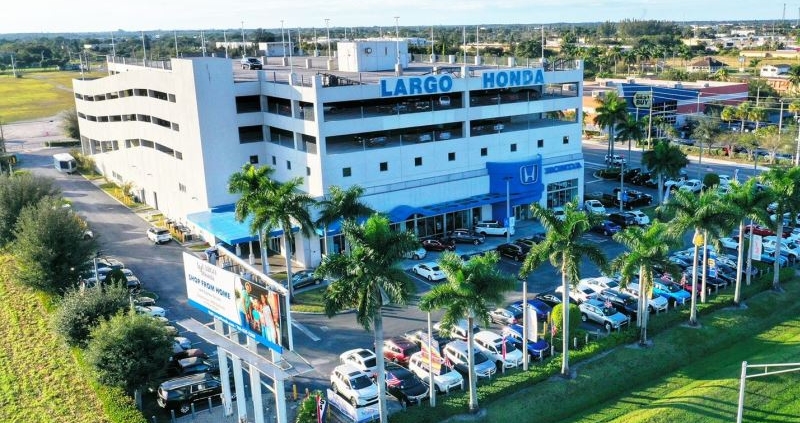 Medford, Oregon-based Lithia announced the acquisition of the family-owned chain of nine dealerships on June 28, but didn’t disclose the price. The deeds filed in Miami-Dade list the prices of the real estate but not other assets that were likely included in the deal, such as the value of automotive inventory and the dealership franchises.

Here is how the sales from Lehman to various affiliates of Lithia Motors broke down:

Bill Lehman Jr. said the dealerships have nearly 500 employees and Lithia is keeping almost all of them. They had about $850 million in sales a year.