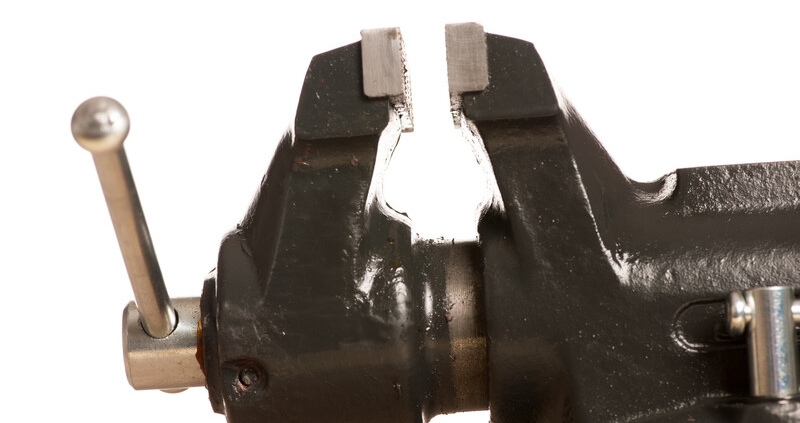 Warehouses keep getting larger, catering to retailers like Walmart Inc., The Home Depot Inc. and the biggest industrial user of them all, Amazon.com Inc., that these days frequently take down 1 million square feet or more in a single lease transaction.

But while mammoth distribution hubs or sprawling manufacturing plants tend to be headline-grabbers, small warehouse users — including those needing 100,000 square feet or less — remain the bread and butter of many industrial markets nationally.

And in a warehouse market with constrained inventory, rapid rent escalation and fierce competition, it’s getting tough for small warehouse users to find, and afford, space.

“We are having to educate these tenants pretty quickly that the days of going out and touring 10 options, taking your time to shortlist those options, whittling them down to your favorite choice and negotiating back and forth are gone,” said Darren Ross, senior vice president at Colliers International Group Inc., specializing in industrial deals.

The market right now is causing companies that want to be in warehouse space of, in particular, 50,000 to 150,000 square feet to internally examine their business models and figure out whether they really need space in a specific submarket — or at all, Ross continued.

And beyond higher asking rents, industrial landlords today are putting in higher annual escalation clauses into leases — what used to be 2% or 3% is now closer to 3% to 5%, said Warren Snowdon, managing director and principal at Foundry Commercial LLC.

Foundry Commercial LLC, which has a development division, in 2019 considered whether to build multiple small buildings or one 565,000-square-foot warehouse at an industrial park in Charlotte, North Carolina. It ultimately decided to build the larger warehouse, seeing where the broader market was going, Snowdon said.

That’s a decision more developers are making today, especially as costs in every part of the process — from land entitlement, acquisition and development — have escalated.

That’s reflective of a market where deal sizes have gotten progressively larger, from an average of a little more than 40,000 square feet in 2008 to, today, trending closer to 70,000 square feet, according to Avison Young.

Still, the biggest warehouse users — ones at or larger than 1 million square feet, in particular — are usually the tip of the pyramid in any given industrial market, Snowdon said. Tenants smaller than that comprise the rest of the pyramid, with the 50,000 to 150,000-square-foot tenant size making up the base of the pyramid, or the bulk of a market’s activity.

There’s a bit of a blind spot right now in the industrial sector for that size user, which the industry needs to be cognizant of, Snowdon continued. But lack of inventory and competition also means tenants right now facing sticker shock for sub-100,000-square-foot spaces are, by and large, going to have to accept the reality of higher costs.