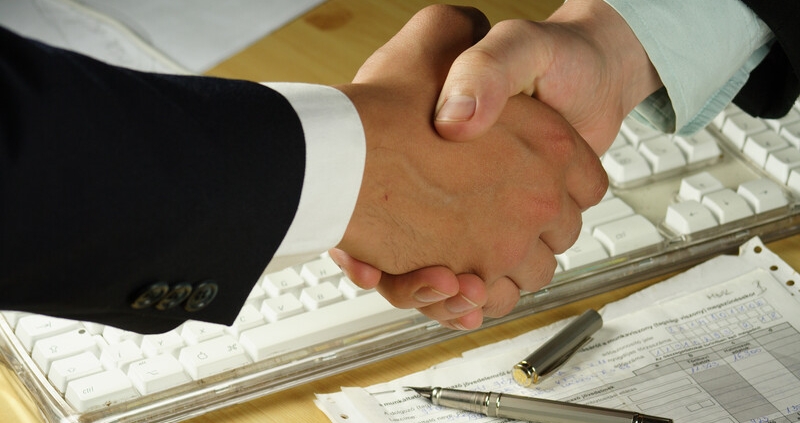 The sale-leaseback market continued to shatter records in November despite declining M&A activity and rising interest rates, according to new research from SLB Capital Advisors.

There were 237 discrete transactions in the third quarter nationally, pushing the period to the strongest quarterly performance in deal count since Q4 2019. Dollar volume was down, however, over Q2 figures as no large casino transactions closed.

The Northeast led sale-leaseback dollar volume with $1.6 billion in deals, while the South had the most number of transactions at 87, followed by the West region with 72. Industrial was a major driver for sale-leaseback activity and accounted for 58% of all such transactions in the quarter.

The majority of all sale-leaseback deals are in the $5 million to $25 million range. However, marquee deals for Q3 included Boston Properties’ acquisition of Biogen’s HQ for $592 million and Oak Street’s acquisition of a QVC/HSN distribution portfolio for $443 million.

SLB analysts say the fourth quarter of 2021 was the ”best pricing environment to date,” with pricing holding strong throughout most of the first part of the year. Cap rates began to widen in Q3 as buyer caution ramped up, however. But “while pricing has widened, strong credits and robust business models are still driving attractive pricing from investors, even in non-core markets, particularly in the industrial real estate sector,” SLB analysts say.

In addition, net lease REITs had a banner quarter, reporting $4.4 billion in acquisitions for Q3 2022, a figure in line with the previous four quarters. Net lease REITs also continued capital formation in Q3 with $1.9 billion in equity offerings.

“Rising interest rates may lead to less competition as levered buyers sit on the sidelines; some analysts expect the REITs to take share over the near term as many maintain a highly favorable cost of capital,” SLB Capital Advisors analysts say.

M&A activity also declined across the quarter, though SLB says “a massive amount of capital” estimated at $800 billion remains available for attractive acquisitions. M&A deal value for Q3 fell by 50% from the peak set in Q4 2021, and “with future earnings of companies discounted at higher rates, there is a significant impact to valuations across sectors,” SLB analysts say.  All told, 4,457 deals closed for a combined value of $490 billion, declines of 19% and 4%, respectively from Q2 to Q3.